Robin was born in Jõgeva, a small town with a population of about 5 000 people, where it was not easy to dive into esports, so he spent his time helping his father take care of their large pea field. ropz was about 15 years old when he decided to build his CS:GO career. In 2016 he was invited to FPL and, at the age of 16, became the second youngest player on this platform (the youngest one was Robin's future teammate David "frozen" Čerňanský, who was invited at 14).

His FPL play was so good that many pros accused Estonian of cheating. Jesper "JW" Wecksell even offered other players to kick ropz from the league. But Robin came to the main FACEIT office in London and proved his innocence.

In 2016, he joined "OnlineBOTS", his first squad. This Estonian team participated in a lot of Tier-3 competitions. He also worked for Horizon as a Call of Duty content creator before beginning his esports career in CS:GO.

Dennis "dennis" Edmanand and Nikola "NiKo" Kovač named ropz as a potential breakout player of 2017. Many Tier-1 organizations wanted to get Robin understanding that this may become one of the most successful esports transfers ever, but in 2017 he signed his first professional contract with mousesports. Serhii "lmbt" Bezhanov was impressed with how hard-working ropz was: "He (ropz) was studying, he came home from school at 4 PM, at 5 PM the training started and lasted till midnight, at 7 AM he woke up and went to school. He had no free time but did it all".

Alongside MOUZ, ropz won nine trophies, including ESL One New York 2018 and ESL Pro League Season 10. In addition, he was considered the MVP of the ESL Pro League Season 10 Finals, and since 2018, he has continuously ranked in the top 20 players by HLTV (#19, #10, #7, and #18 sequentially). Furthermore, ropz became the first Estonian to attend the CS:GO major (PGL Major Kraków 2017).

The ropz transfer to FaZe was the reunion with former captain Finn "⁠karrigan⁠" Andersen, reigniting a collaboration that helped MOUZ dominate the last quarter of 2019. With its new CS:GO roster, FaZe destroyed the scene in the first half of 2022, winning IEM Katowice 2022, ESL Pro League Season 15, PGL Major Antwerp 2022, and IEM Cologne 2022. This year Robin was awarded the MVP of ESL Pro League Season 15 and became the first Estonian to win the CS:GO major. ropz transfer value was not broached, but it was surely worth it. Now ropz price is about $ 2 500 000. 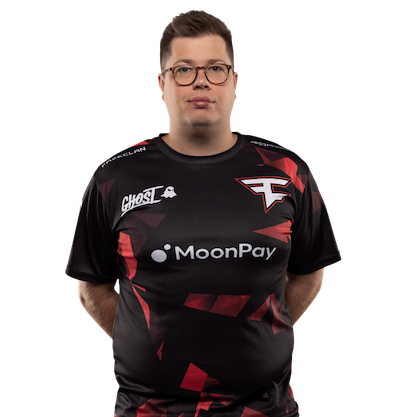 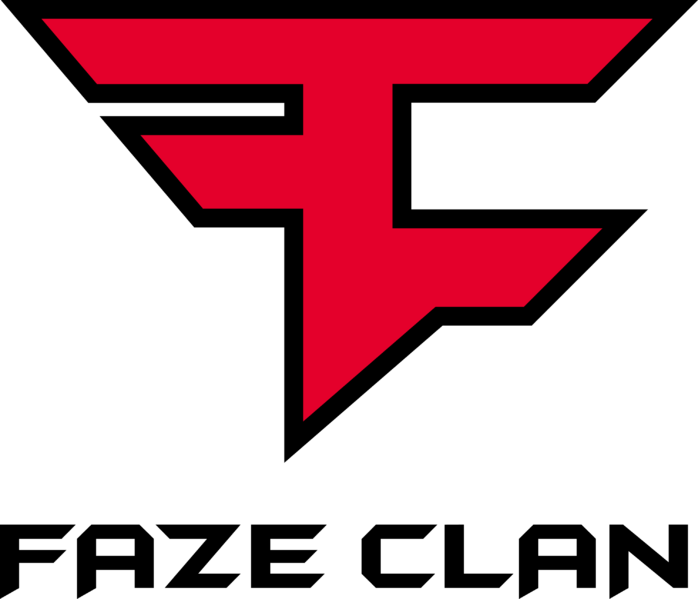 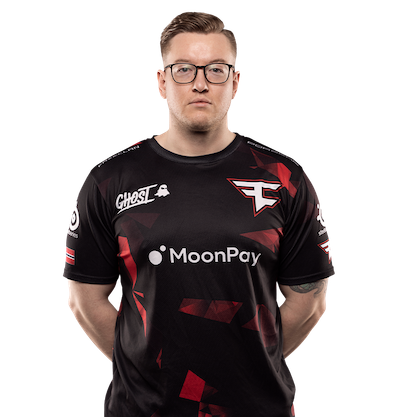 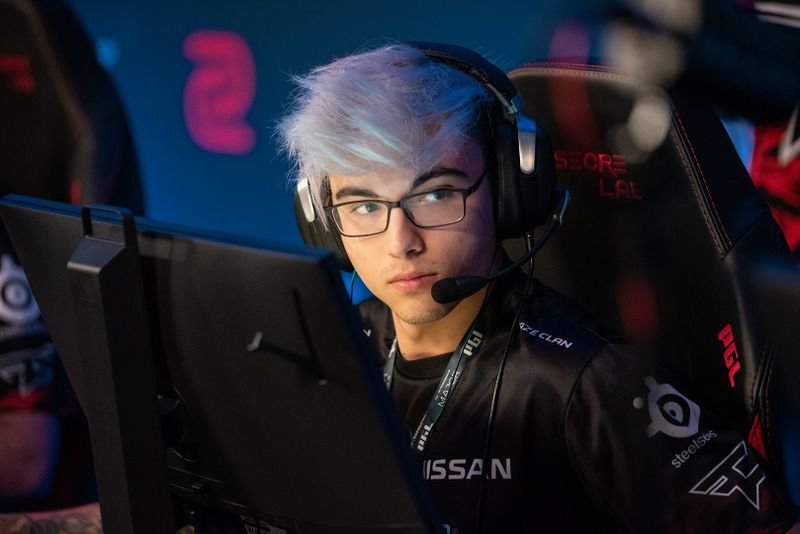 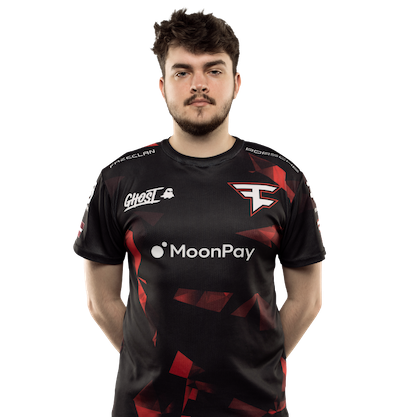