Nikola and his cousin Nemanja "huNter-" Kovač loved going to computer clubs and playing CS1.6 when they were kids. Even though they didn't achieve significant success in this version of the game, in CS:GO they became popular professional athletes.

The countdown of NiKo's esports career began around 2011 with CS1.6 at the FullProof team, and the path to CS:GO started with the iNation squad. Nikola played for local Balkan esports clubs like Team Refuse, aimface, and GamePub: along with the team, he entered the top 3 on StarLadder StarSeries VIII. His perseverance and perfection of in-game skills led to the fact that he was noticed and called to mousesports in 2015.

The new team helped him gather new forces, and the players took second place at CEVO Season 8 Professional. Then they reached the semi-final of ELEAGUE Season 1 and took 5th-8th place at ELEAGUE Season 2. In February 2017, NiKo moved to FaZe Clan, where he revealed his full potential, achieving the best results in this team. First was the victory at the ELEAGUE CS:GO Premier 2017, then Esports Championship Series Season 4. In 2018 they became the silver medalists of ELEAGUE Major: Boston 2018, won ESL Intel Extreme Masters XIII - Sydney, One: Belo Horizonte 2018, EPICENTER 2018, BLAST Pro Series: Miami 2019, and BLAST Pro Series: Copenhagen 2019.

In October 2020 Nikola joined G2 Esports and finally gathered his powers with cousin huNter-. For NiKo, CS:GO has always been a place where he could demonstrate a masterpiece of his shooting skills. Judging by the numerous videos of his matches, he can perfectly see through the opponents' tactics, predicting every step they take. Where others would try to maintain their position and pave the way to victory at the expense of marksmanship, Kovač often goes ahead, trying to seize the initiative. His favorite weapon is AWP, and his esports earnings counted to $900k for November 2021.

The HLTV.org portal gave Nikola 11th place in the ranking of the best players in the world in 2016. Next year he entered the top 2, in 2018 — became the third, in 2019 — took 11th place again. The player became MVP of big tournaments six times.

Although G2 Esports is one of the strongest CS:GO teams worldwide, they can't override their constant rival Natus Vincere: since 2020, they only got second place at significant tournaments. Intel Extreme Masters XIV - World Championship, Intel Extreme Masters XVI - Cologne, and PGL Major Stockholm 2021 — all three events had this duo competing for the main prize and champion title in the Finals, leaving G2 Esports in second place 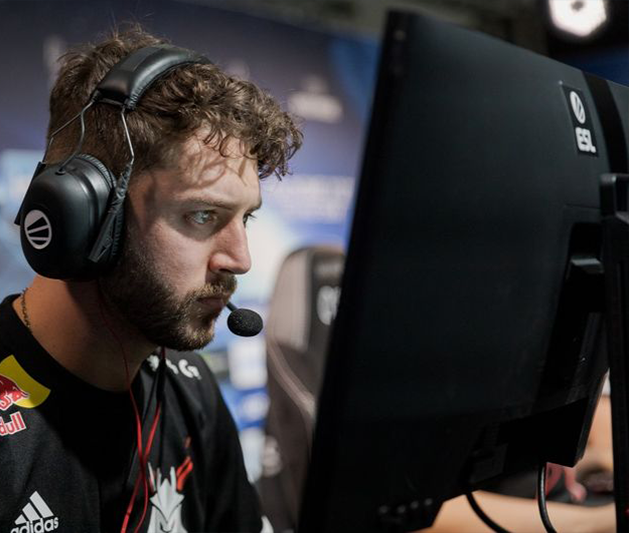 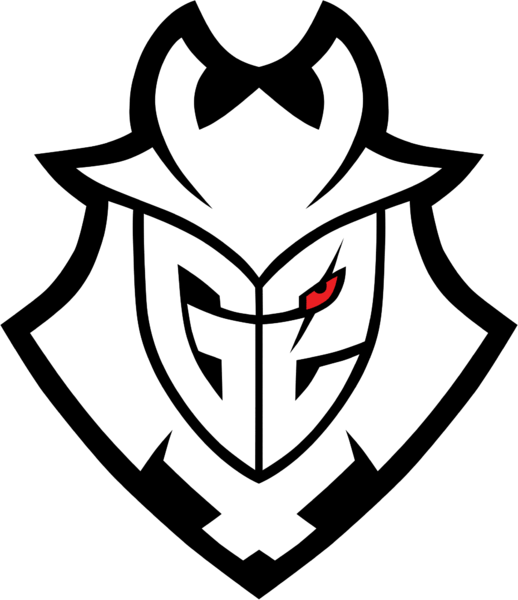 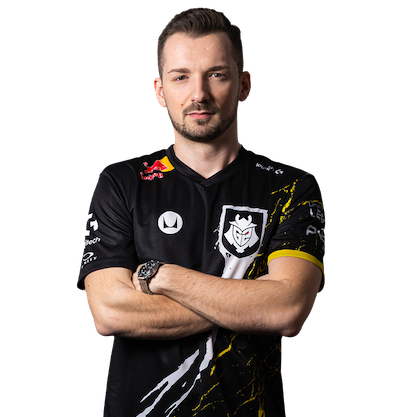 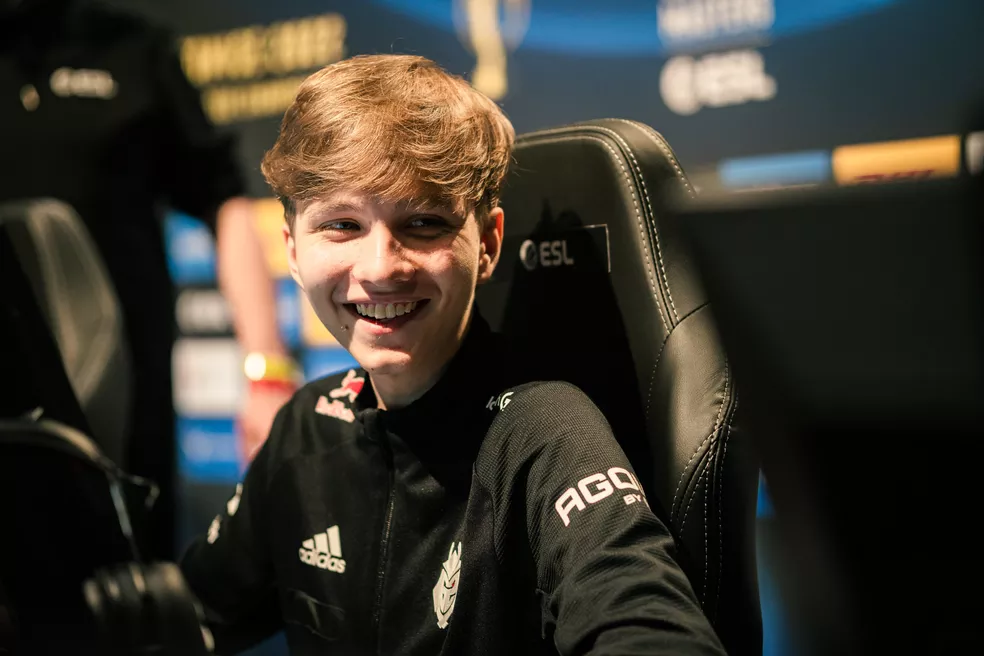 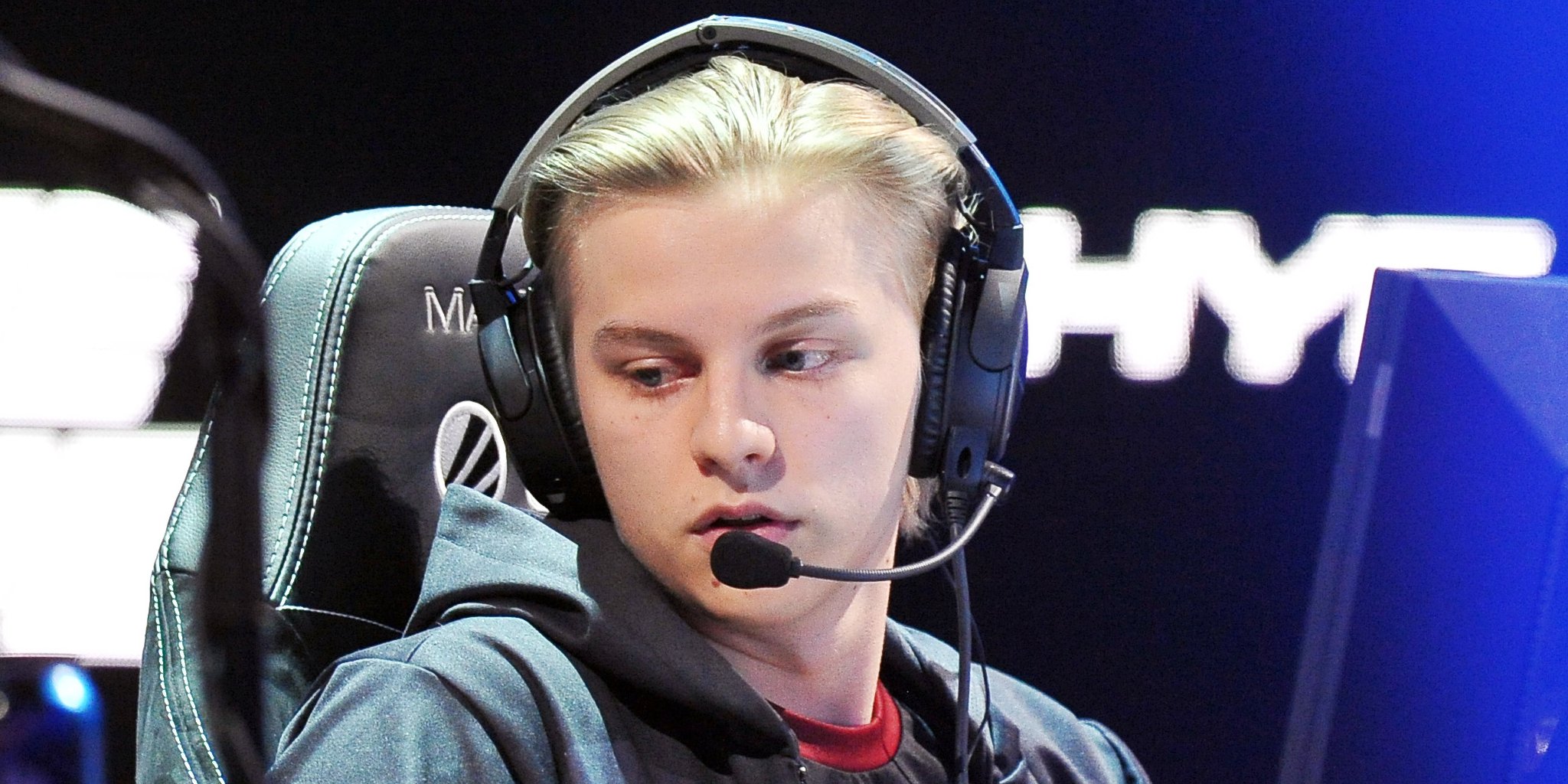