Sh1ro is a young and talented prodigy who only recently started shining on the world CS:GO scene. His skills with AWP are awesome, his Counter-Strike IQ is high and right now he is one of the best players in the world.

Dmitriy was born in Cheboksary, Russia. At the age of five, he was introduced to the world of Counter-Strike by his uncle. Sh1ro played CS 1.6 until 2013 when he switched to CS:GO. His first somewhat big tournament was in 2018 where he travelled to Moscow to play in the Russian e-Sports Championship. His uncle travelled to the tournament with Dmitriy to ensure everything was alright. That definitely paid off: FLuffy Gangsters won that tournament, earning almost $13 000 of prize money. In that roster, Sh1ro played together with nafany, his teammate up to the present day.

It wasn't smooth sailing for Dmitriy and he worked very hard to get into the strong team. After 10 months he was invited to Gambit Youngsters where he continued to grow as a player. In October 2020 Gambit Youngsters were promoted to be the main roster of the organisation.

Over the past year together with Gambit sh1ro won several prestigious online tournaments (such as IEM Katowice 2021, BLAST Premier: Spring Finals 2021 or IEM Summer 2021), climbed up to the number one position in the world rankings and showed decent performance during PGL Major Stockholm 2021, where they lost to future champions Natus Vincere in the semifinals.

Dmitriy was named the MVP of IEM Katowice 2021 and IEM Fall 2021: CIS. During his relatively short career on the professional scene (remember, his first tournaments were in 2018), sh1ro earned more than $340 000. He hadn’t been put into the top-20 players of the year yet, but this will definitely be fixed soon, because of his outstanding performance during his breakthrough year! 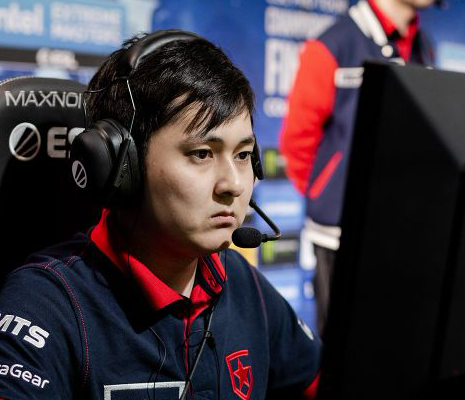 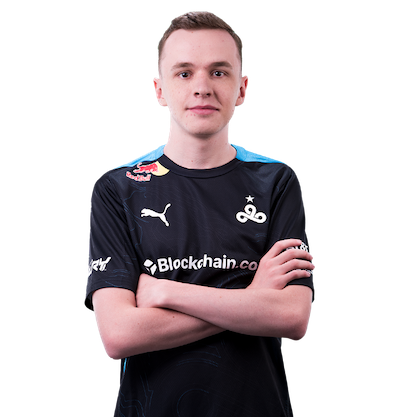 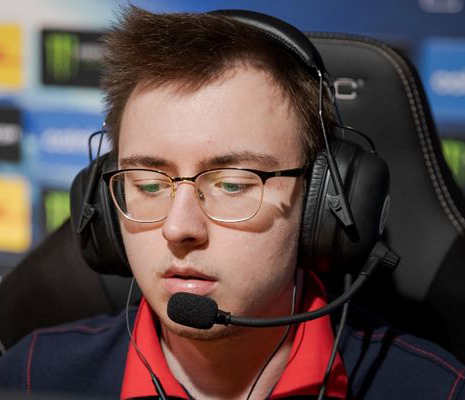 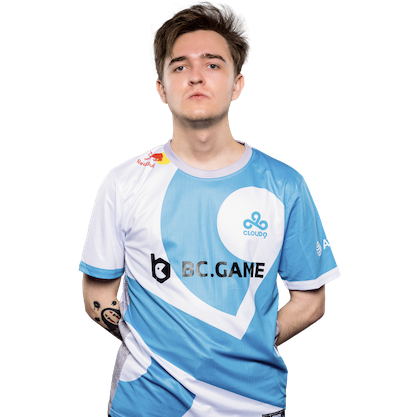