Denis "electroNic" Sharipov was born in Kazan in 1998. He played his first matches on the pro scene in 2015 as part of the ACES team. Then, for a year and a half, he played in various Russian teams and participated in small tournaments and qualifiers for the major. During this time, electroNic played together with veterans of the Russian scene: Anatoly "liTTle" Yashin, Dmitry "hooch" Bogdanov and Emil "kUcheR" Akhundov.

In the fall of 2016, Denis received an offer to join FlipSid3 Tactics. He was invited by Andrii "B1ad3" Horodenskyi, the IGL of that team. Sharipov's most significant achievement with FlipSid3 Tactics is the victory at DreamHack Open Leipzig 2017. He also made his debut at the Major. ELEAGUE Major: Atlanta 2017 was the first Valve tournament where electroNic played.

The first rumors about Denis' transfer to Natus Vincere appeared in August 2017 after the "born to win" failed performance at PGL Major Krakow 2017. But then FlipSid3 assessed electroNic's transfer value too highly for Na'Vi. The transfer was completed in November of the same year and turned out to be at least the Ukrainian organization's second most successful roster move (after Oleksandr "s1mple" Kostyliev). Sharipov replaced Denis "seized" Kostin. Two years later, electroNic reunited with B1ad3 as Ukrainian took over as Natus Vincere's coach.

The best team for him to play against is AGO, and electroNic scored a rating of 1.25 against this Polish organization. Most often, he played against FaZe – 77 maps. His best rating of 2.0 at a single event happened at ESEA MDL Season 25 Europe – 1.45. Denis is a father already; his daughter was born in 2019.

His period in Natus Vincere is very successful: the team won 15 notable events, including PGL Major Stockholm 2021 and Intel Grand Slam Season 3. Since 2018 he has reached the 20 players ranking by HLTV (#4, #6, #5, #7). He recently changed his role to the IGL, but even this change will not make him disappear from the list of the best players in 2022. electroNic's current price is $2.200.000. 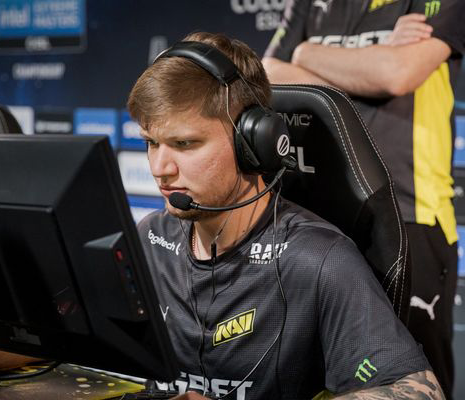 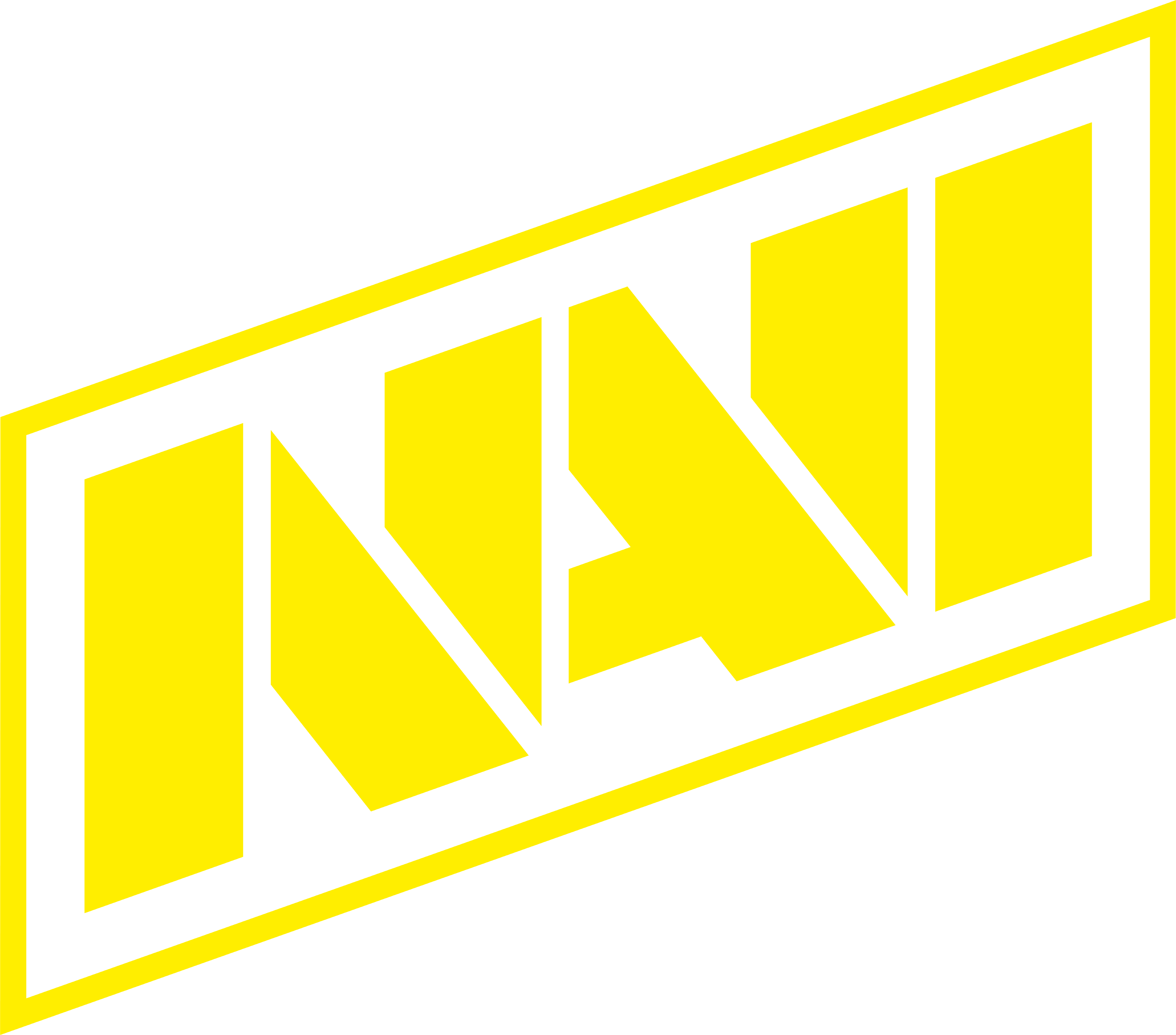 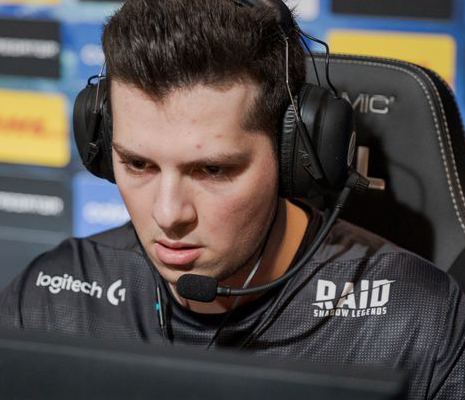 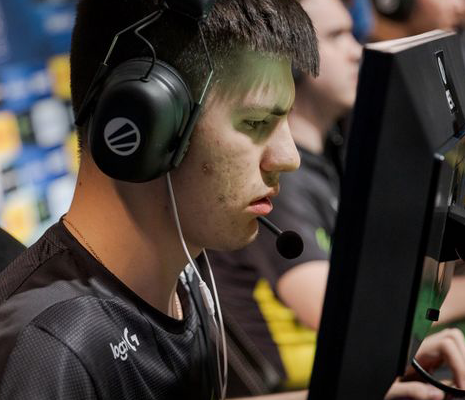 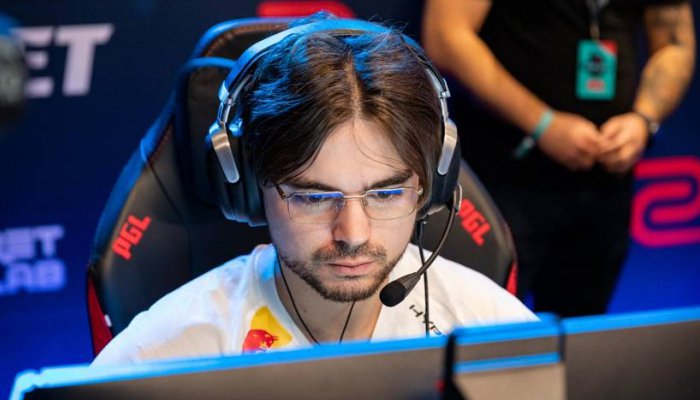