Dan "apEX" Madesclaire started playing CS:GO when he was 14 and has essentially committed his entire life to it. The young Dan joined the team gamed!de on March 15, 2009. However, even there, apEX played with Frenchmen only.

The player participated in various Counter-Strike: Source teams from 2009 to 2012. The most well-known of these were Team LDLC.com and 3DMAX. He joined Anexis in 2012 to begin his CS:GO career. His first significant competition happened while playing with Clan-Mystik, at DreamHack Winter 2013. As a result of his excellent performance in LDLC and Titan, he was named the 14th best player of 2014 by HLTV.

Titan and Team EnVyUs were the first two organizations where apEX played for at least 10 months. Until the start of 2017, he was bound to the last-named and in 2015 won DreamHack Cluj-Napoca 2015 and was included in the HLTV top 20 list (#18). In 2017, G2 completed an apEX transfer to fill the roster of Richard "shox" Papillon, Nathan "NBK-" Schmitt, Kenny "kennyS" Schrub, and Alexandre "bodyy" Pianaro. His only notable achievement with G2 was a victory at DreamHack Masters Malmö 2017 before he and NBK- were signed by Team Vitality.

A significant challenge and a drastic transformation were presented to the team at the start of 2020 when Alexander "ALEX" McMeekin left the team. The new career chapter started for apEX. The team and Dan decided that he should initially temporarily fill the role of IGL before taking it over entirely. He accomplished this mission excellently and returned Vitality to the best teams in the world. 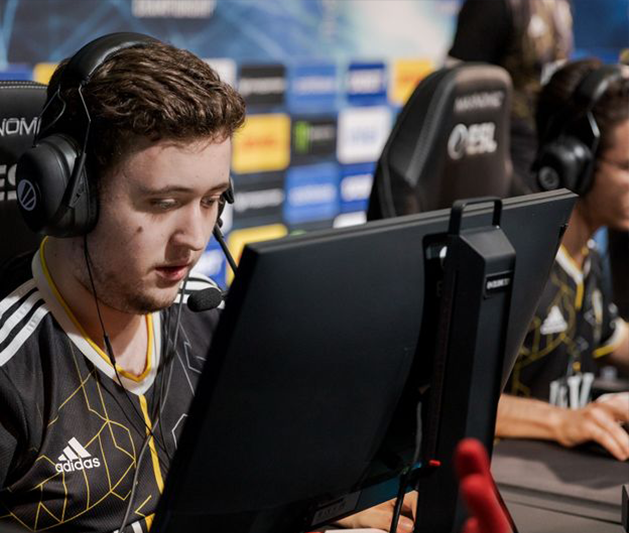 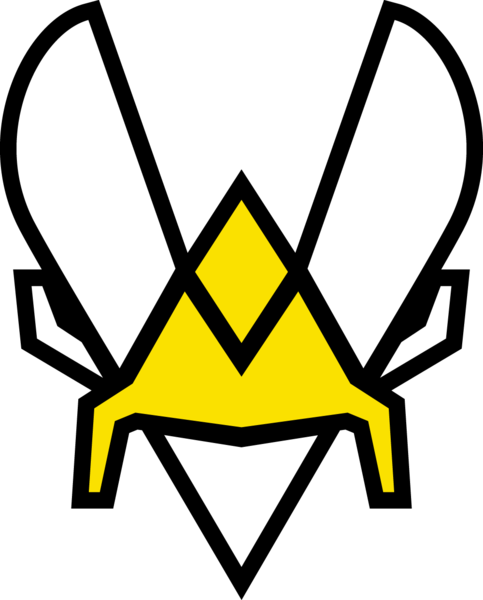 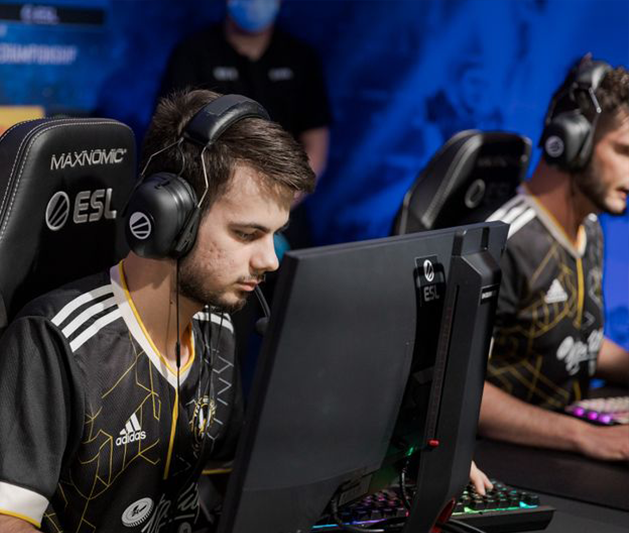 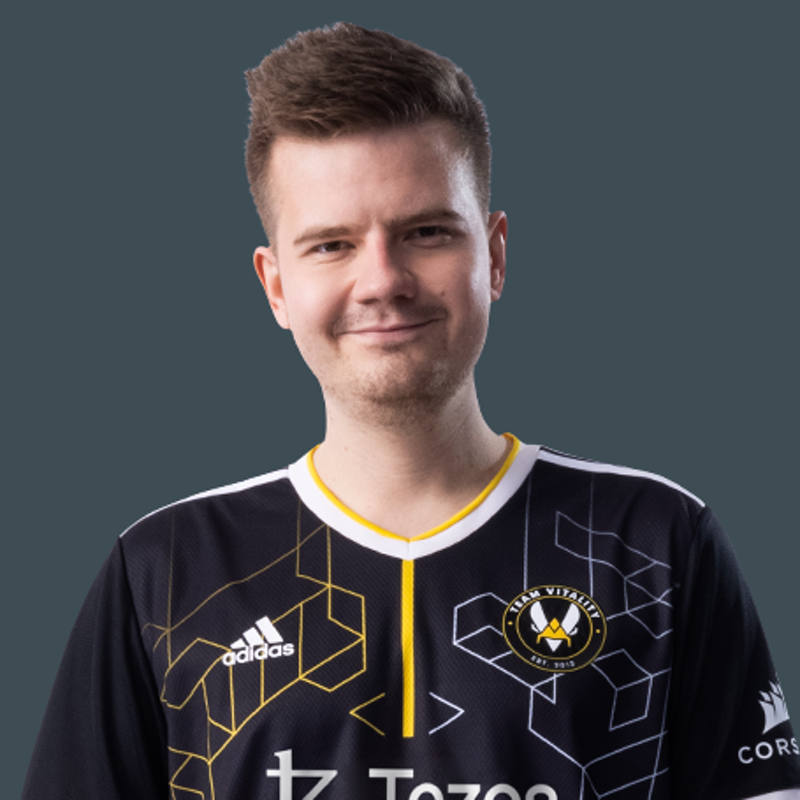 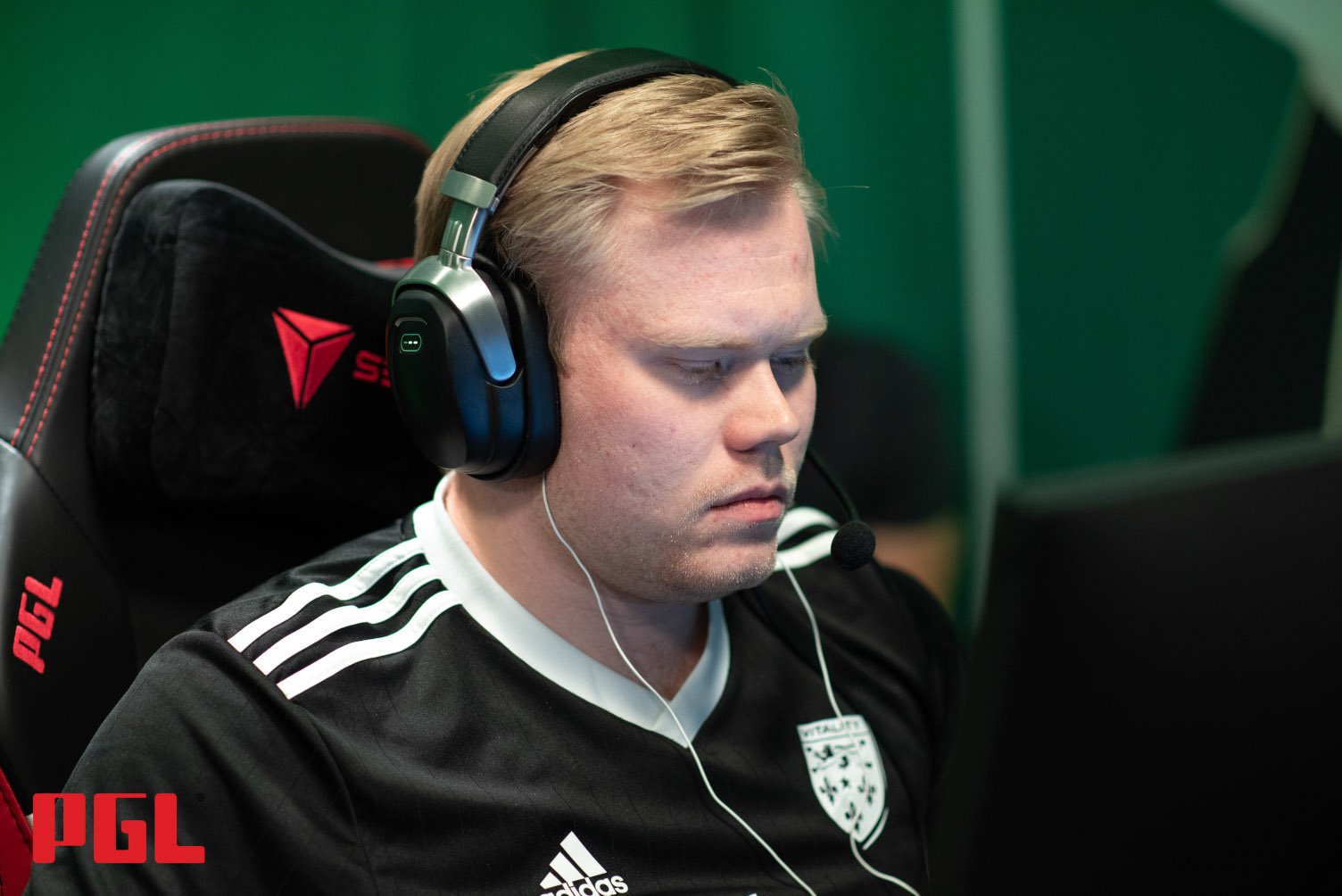