In 2015, Benjamin "blameF" Bremer began his career by competing with the "Savage Gaming" squad. He participated in his first C-Tier events in 2016 and 2017, playing with various lineups until his career took off in 2018. Before joining his first well-known organization at the end of the year, blameF had previously competed in and won two C-Tier competitions with team Great Danes.

The Danish player participated in his first B-tier competitions under contract with the newly established Belgian squad Epsilon Esports for around four months. At that time, Kia "Surreal" Man, Joey "CRUC1AL" Steusel, Kristjan "fejtZ" Allsaar, Bjarke "miNd" Benjaminsen, and blameF made up the mixed team. Due to Dane's consistent excellence, Heroic made him an offer in mid-January 2019, which Benjamin accepted. blameF served as IGL for the first time, taking the place of Andreas "MODDII" Fridh, when he was a member of the Danish national team.

He earned helpful experience playing against the top teams in the world while on contract with Heroic for almost a year. However, a first significant tournament victory was still lacking at this point. The next phase of Benjamin's career was his transfer to Complexity Gaming in September 2019, where he was signed concurrently with William "RUSH" Wierzba and prepared to usher in a new era at the American company.

The squad developed into a championship contender with the help of Kristian "k0nfig" Wienecke, Valentin "poizon" Vasilev, Owen "oBo" Schlatter, and RUSH. At the same time, blameF became one of the finest IGLs and players in the world. A victory at the BLAST Spring Finals and $335.000 in prize money were rewarded for outstanding achievements. Overall, the youthful squad had a fantastic year; however, after the season, poizon's health issues and oBo's transfer slightly diminished it.

Benjamin stayed at Complexity till November 2021 and then, alongside k0nfig, moved to Astralis to replace Peter "dupreeh" Rasmussen and Emil "Magisk" Reif. At 24, he visited his first CS:GO Major at PGL Major Antwerp 2022. 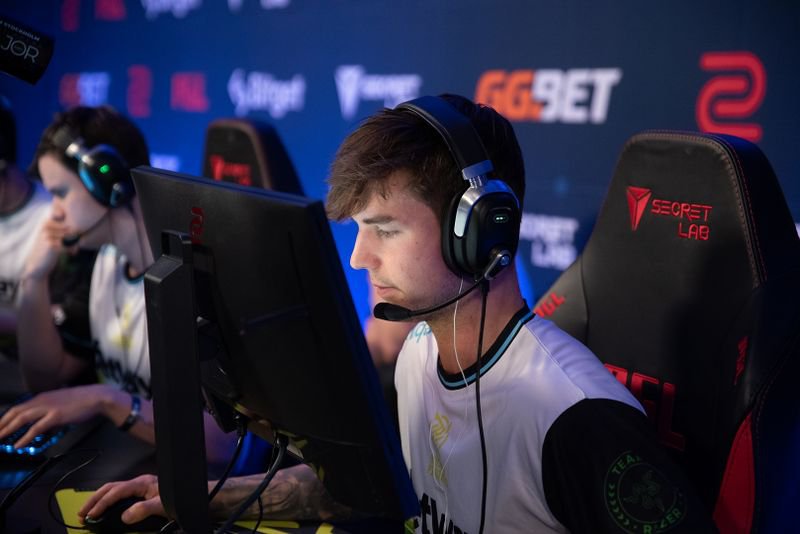 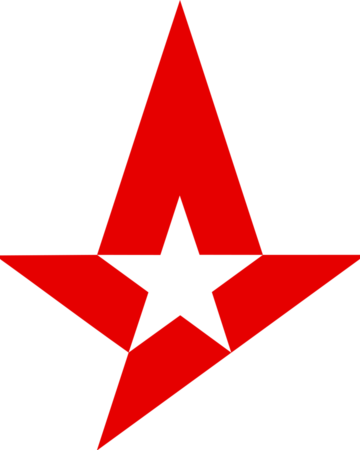 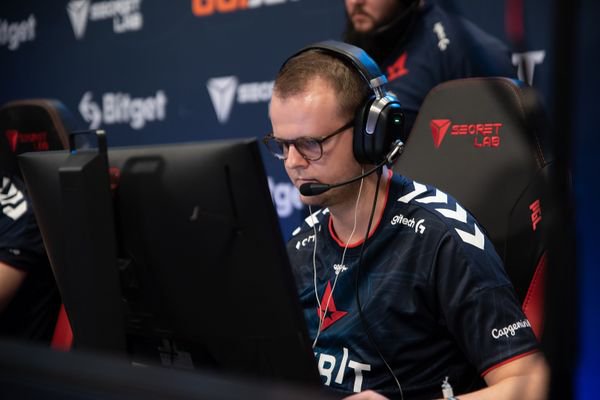 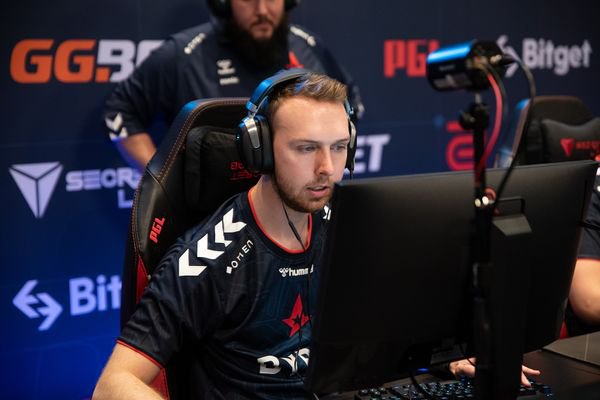 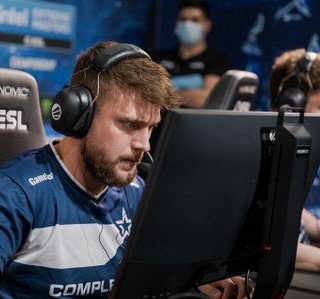 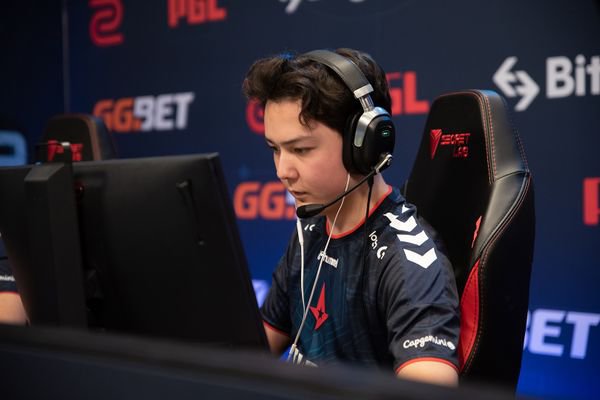