Andrei "arT" Piovezan, presently employed with FURIA, was born in Brazil on March 27, 1996. He is a significant squad member and plays as a Rifler, second-AWP, and IGL, among other essential positions. At age 20, the Brazilian started his career at the end of 2016. After going through several organizational changes quickly, arT joined INTZ eSports in 2017, and this was his first well-known squad. INTZ was established in 2014, and since 2015, it has had a squad competing in CS:GO and other Esports games. However, he only had a four-month run with the organization before being signed by FURIA.

The top Brazilian squad was still a long way off from becoming one of the best in the world at the time (2018). ArT was signed at the same time Kaike "KSCERATO" Cerato and Vinicius "VINI" Figueiredo were promoted from the academy team. These lineup adjustments were going to affect FURIA significantly. Nicholas "guerri" Nogueira, replaced as IGL by arT, became the team's coach.

The year 2018 was notable for its many B- and C-tier triumphs and its numerous qualifier appearances. The squad was unsuccessful in its initial attempts to establish contact with the top clubs. Following the signing of main-AWP HEN1, FURIA saw its first significant victories before progressively improving under arT to rank among the greatest teams in the globe. Together with guerri, he had a significant impact on the emergence and success of Brazil's top squad through his roles as team captain and IGL.

The ESL Pro League Season 12 victories and the team's second-place finish at the Esports Championship Series Season 7. There they were able to celebrate their first significant CS:GO tournament win and earn their most considerable prize money to date of $100.000, which has been arT's most remarkable achievement.

Within 2021-2022 FURIA regularly advanced to playoffs at various tier 1 event, including PGL Major Stockholm 2021 and PGL Major Antwerp 2022. During his career, arT developed a famous aggressive style – the player has 34.7% rounds where he was involved in opening duels, which is the highest result among all players. 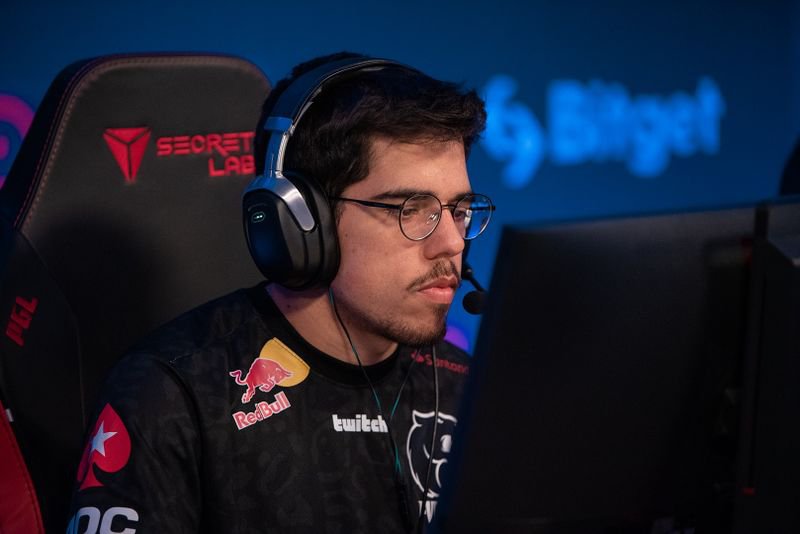 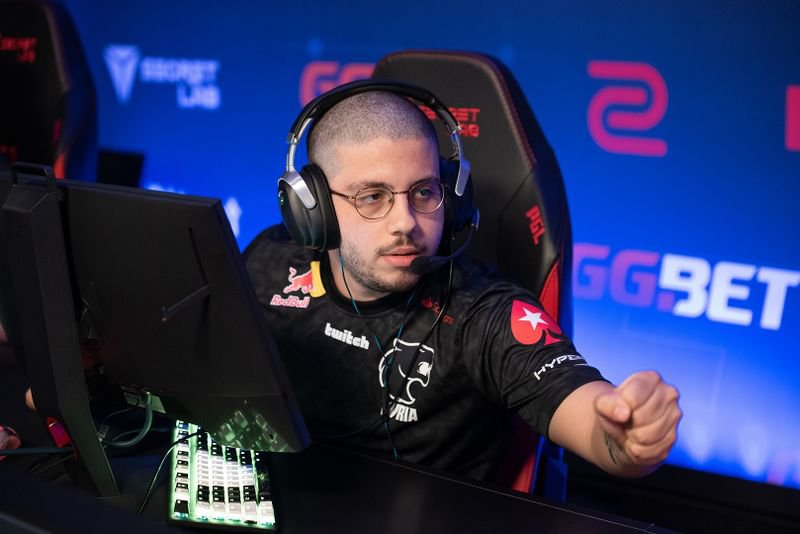 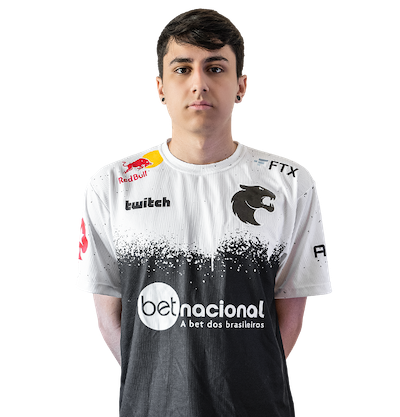 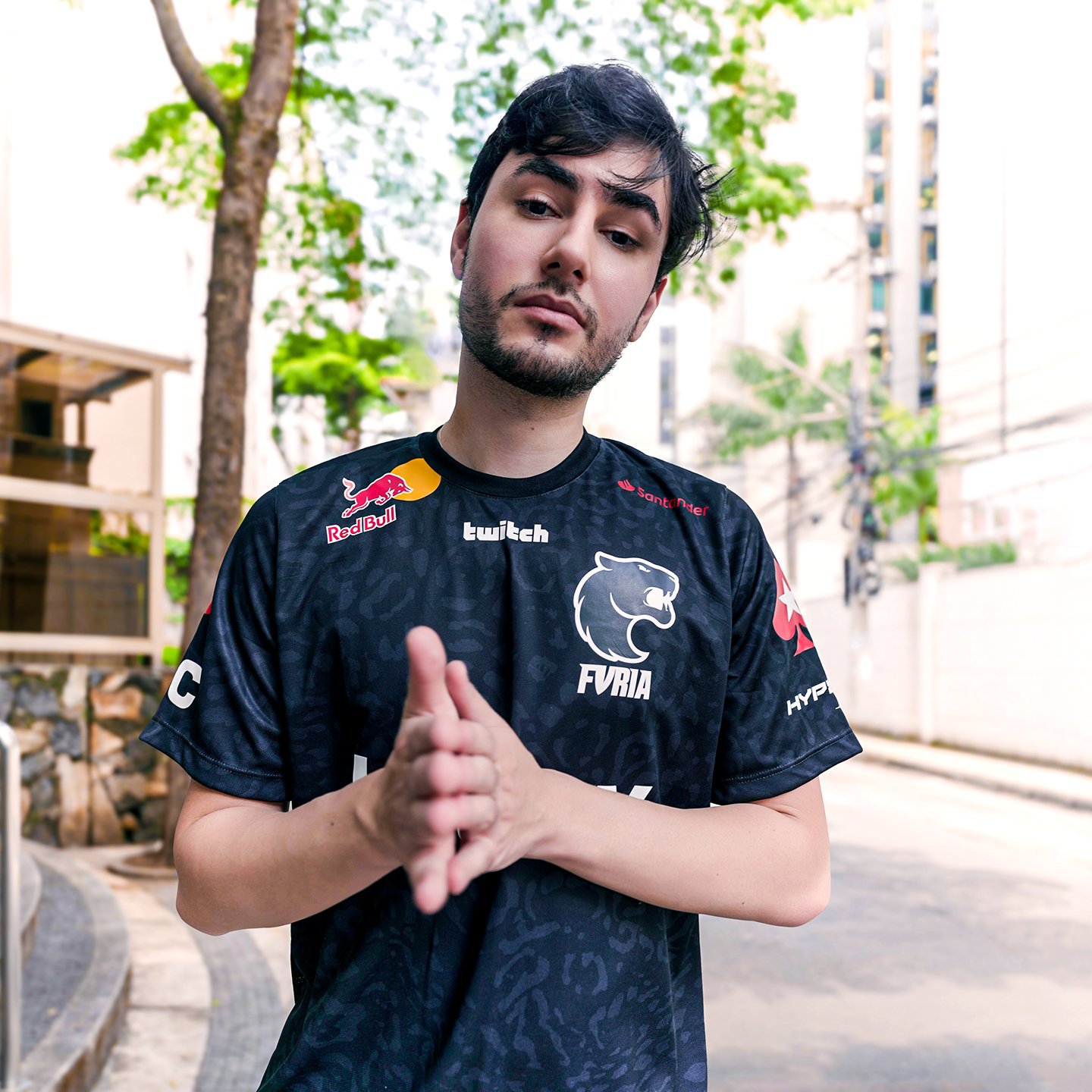